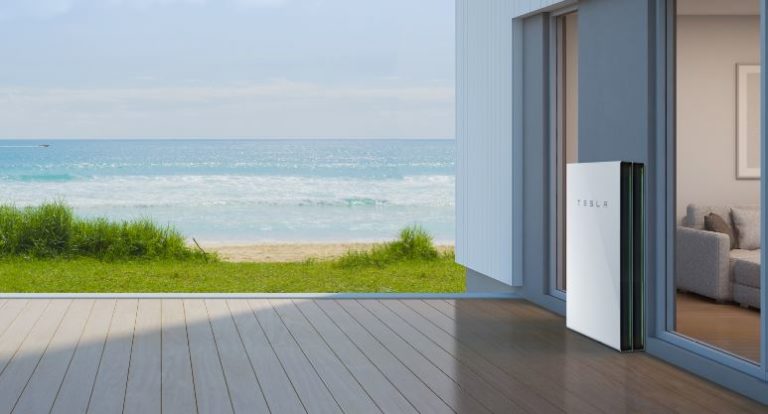 This is such an interesting subject because people who sell a lot of batteries typically don’t do it by proving value. They pull on two emotional strings… 1.  What would happen to you if there was a blackout? and 2. Don’t waste all that power back to the grid – keep it and use it!

So, the blackout topic might be valid, depending on how often it happens and what the impact to you is. A blackout for a few hours, if you keep your fridge and freezer shut, will often have no major impact, other than reminding you that you don’t like playing cards with your family, that you wish you had charged your phone up before, or remind you that you should have candles in the drawer.

If you have a tank of tropical fish, you may look at the temperature change and wonder how long they’ll survive.

So, batteries can fix that of course.

(But not all batteries… lots of people buy systems that they think will give them backup protection, then find out that they don’t).

The other reason is load shifting.

This is storing your energy instead of exporting it…. so you can use it in the evening once your solar has stopped producing.

There’s a few things to keep in mind…

– There are a few major players in batteries: BYD, LG Chem, Sonnen, Tesla, as well as dozens of lesser known systems

– The systems we are talking about are made to be grid connected… they are nota  substitute for the grid. (we can help with off-grid, but the additional redundancy you’ll need mean systems escalate in costs)

– Power costs aren’t looking like rising a lot in the next few years.

Let’s talk about the economics of solar.  I like to keep this simple.  There’s two things to compare: what you pay for power and what battery stored power costs you.

In Sydney, there’s 2 typical billing types… a flat rate for power, or a ‘Time of Use’ billing.  (Those on a flat rate may actually have two rates: one for general use, and one for a controlled load such as hot water). A flat rate will typically be about 22-23c per kWh (it might be 28-32c, but then you get discounts which take it back down to 22-23c).  Time of Use will have three rates… broken up into Peak, Offpeak, and Shoulder. The peak rate is often 50-58c per kWh, discounted to 40-45c per kWh. This is the most important rate, as it is relevant between 2pm and 8pm on weekdays. So, you are paying almost twice as much for the afternoon power as someone who is on a flat rate.

Let’s jump to the cost of batteries for a moment.  A typical system cost for batteries is about $1000 per kWh of stored energy. So, a system such as the Tesla which stores and cycles 13.5kWh is worth approx $13,500.  Others are similar, so a less expensive system will cost less, but store less.  If you look at that cost, spread out over the warrantied period of the batteries, and assuming it is used each day, it’ll cost you around 28c per kWh to store that power, and then use it.

At 28c per kWh as a cost of storing and using battery power, compared to 23c per kWh for just using grid power, you’re behind. The battery is actually more expensive to use than just buying power from the grid.

But if you’re paying a Peak rate because you’re on a Time of Use billing system, and that is 45c after your discounts, then battery power is worthwhile economically.

So, if you are wondering if batteries make sense for you, let’s have a discussion and we can look at your bill in detail.

Some other worthwhile reading on this topic: